On the late evening of Oct. 4 1967, several witnesses claimed to have seen something crash in the ocean off Shag Harbour. No aircraft were reported in the area that night, but a gooey mat of yellow foam about 7 cm thick was seen floating off Shag Harbour. The incident is officially listed as a UFO incident. 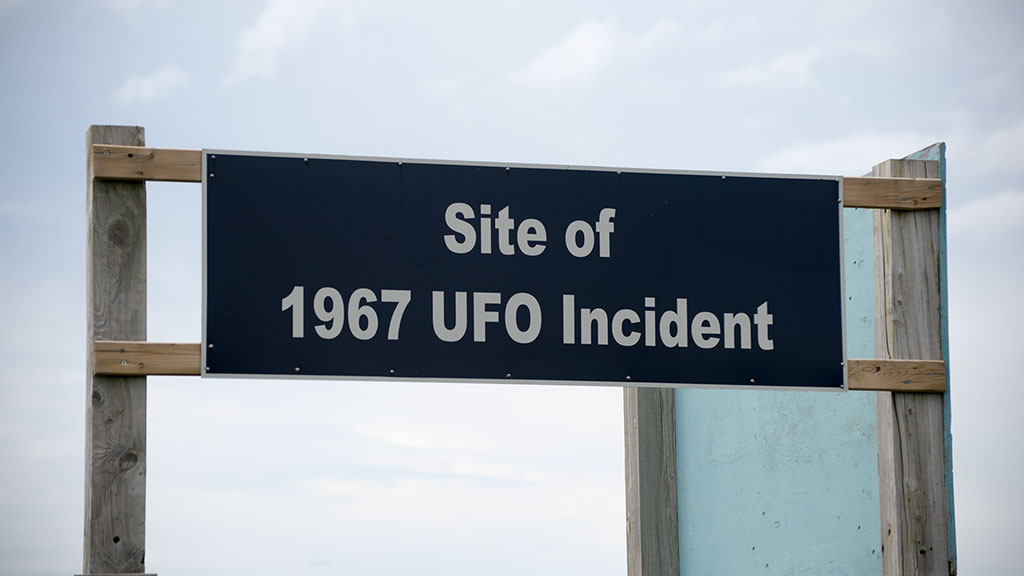 In 2009 a diver came across two dish-shaped depressions about 6 metres across on the seabed. The odd bottom features were about 20 meters below where witnesses saw something alien swing low over the water as it swooshed by.

Every August 11th -12th there’s a UFO festival in Shag Harbour.  We stopped there on our way to Yarmouth as it seemed like a fun thing to do since we like the X-files and all. Sure enough, the stories we heard from the girls running the UFO museum were intriguing  to say the least. The UFO museum is a bit tacky, but it was really fun to see. The curators at the museum said there was actually a second UFO incident, as if another came and repaired the first UFO, then both few off. 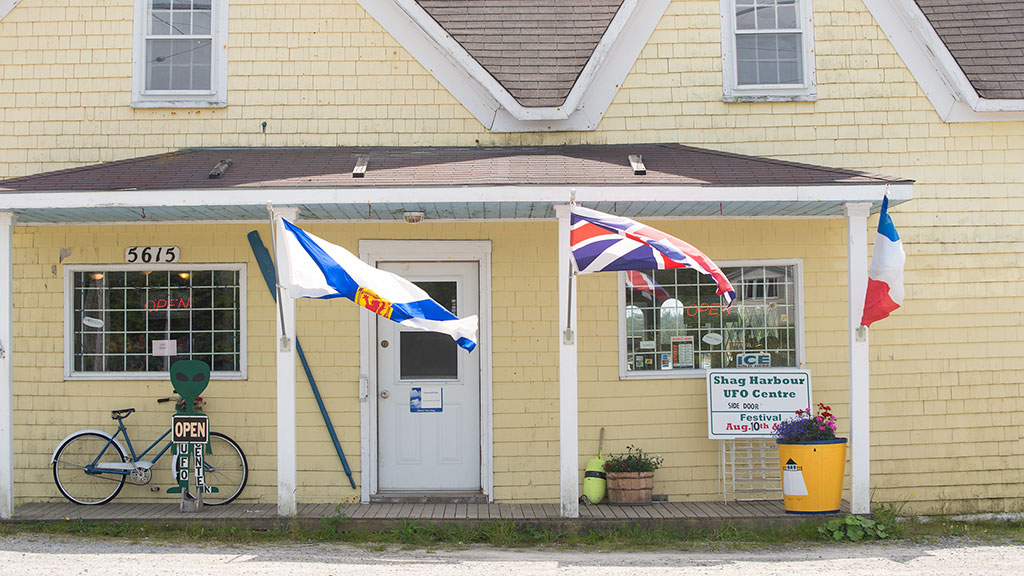 Information about the UFO Festival held each August in Shag Harbour may be found at the museum’s website shagharbourincidentsociety.ca . 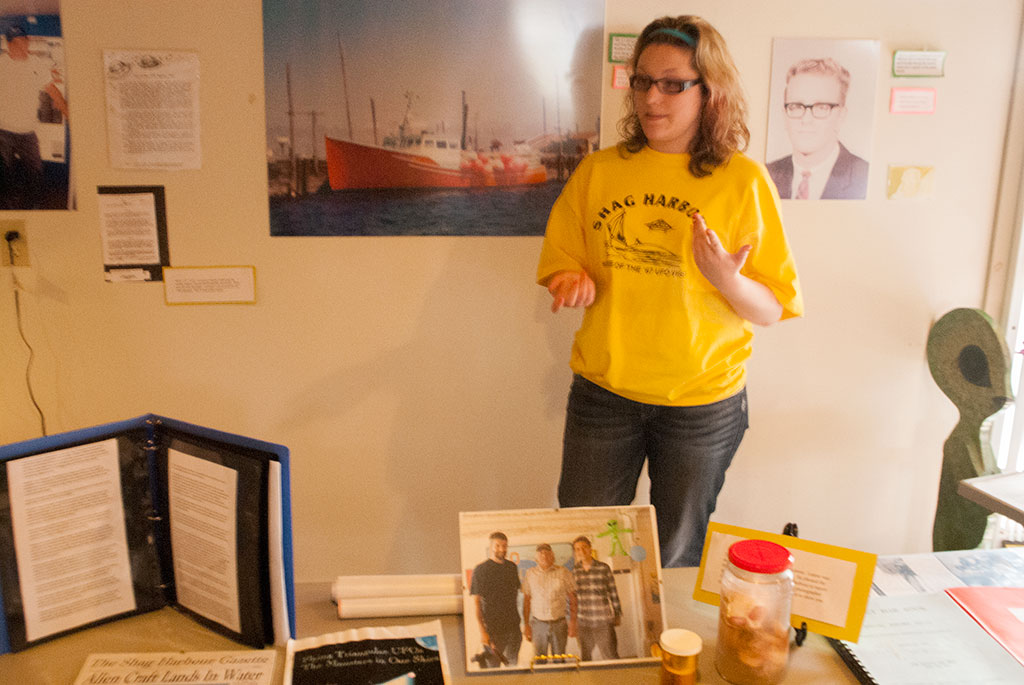 Do you believe in UFO’s? I think I saw one once in Algonquin park, so my mind is open to the fact it could be entirely possible, but I’m not quite certain. This entry was posted in Harbour, History and tagged Nova Scotia Tourist Destinations, Shag Harbour, UFO sighting 1967, Where to go in Nova Scotia. Bookmark the permalink.